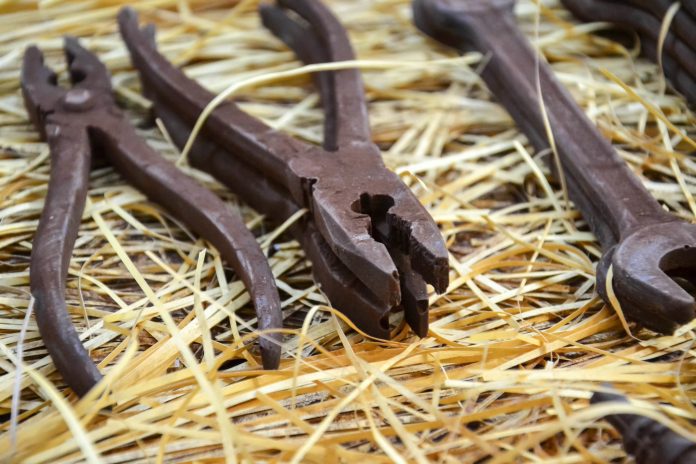 Rust is one of the top causes of metal damage. It’s hard to notice at first, but it can destroy entire sheds if you neglect to take care of your tools. Thankfully, there are ways you can remove rust from your devices. Rather than throwing them out, you can extend their lifespan and save some money with just a little bit of effort.

This guide explains how to remove rust from tools that have oxidized and corroded thanks to exposure or plain old neglect. If you don’t have the money to buy new appliances or don’t want to throw your old versions out, removing the rust is a great alternative solution.

First, we’ll discuss how rust can sprout up on your tools and explain the damage rust can do to them. Then, we’ll walk you through the process to remove rust from your appliances that have already oxidized. These tactics will help you fix your problems and prevent the rust from reappearing. Read ahead to find out everything you need to know!

Quick Navigation
How Does Rust Get Onto Tools?
Damaging Effects of Rust
How to Prevent Your Tools from Rusting
How to Remove Rust from Tools
Lime Juice and Salt
Vinegar
Sand and Scrub
Summary

How Does Rust Get Onto Tools? 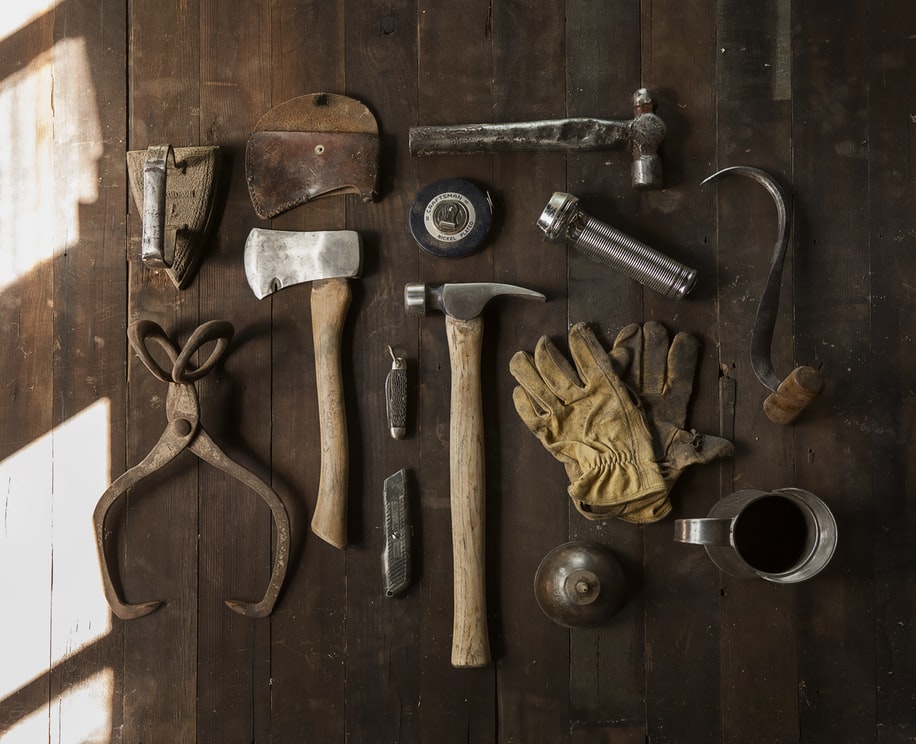 Rust forms on tools exposed to moisture in the air. While many different materials (including most metals) rust, the process is particularly typical for alloys. Because many manufacturers use alloys to construct metal tools, rust is a unique problem for weapons and other instruments.

Whether you have tools for working around the house, in your farm or garden, or for more precise mechanical work, you’ll need to learn how to protect them from rust. In this area, a little bit of prevention can be far more effective than removing the damage after the tool has already rusted.

If you have tools that aren’t rusty, it’s much easier to keep them stored to prevent any rust from forming. A bit of extra thoughtfulness and care can save you a lot of time, hassle, and money on the back end. Don’t neglect to care for your tools until they’re rusted, or you’ll pay the price! 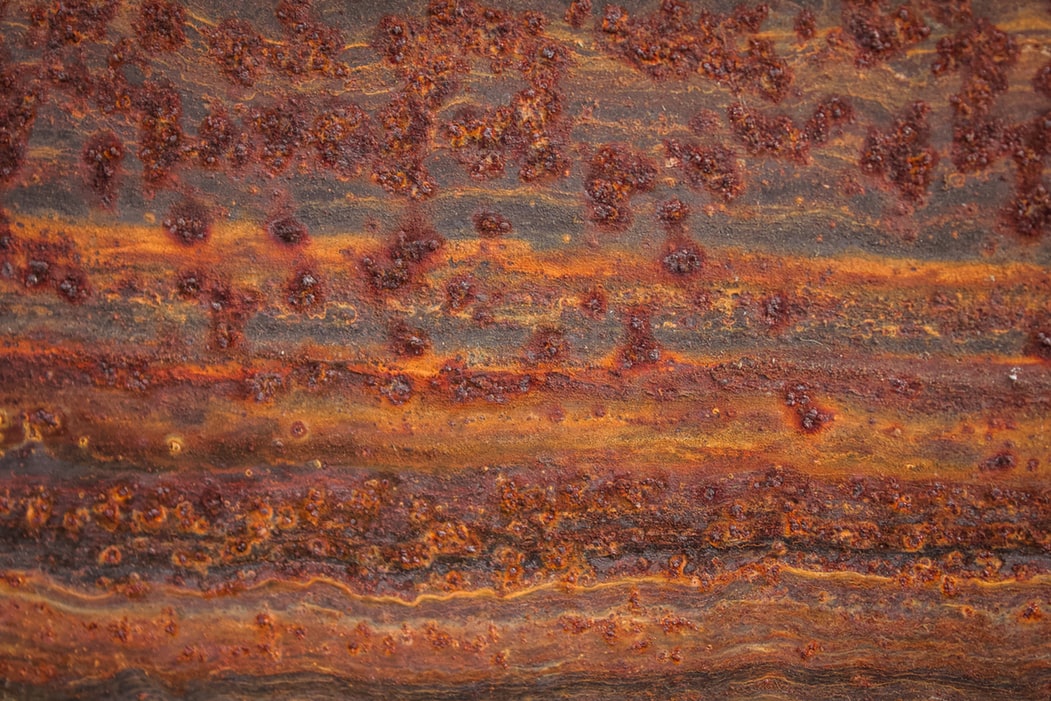 If left unchecked, rust can stop you from using your tools. In severe cases, rust may even render your instruments entirely unusable. To effectively remove rust, it’s essential to know its effects and how it damages your tools.

Often the first time you’ll notice rust on your tools is when you try to use them. Light rust, though it may not be instantly visible, can make smooth joints rough.

Devices with multiple pieces that glide across each other, like shears, are particularly susceptible. If you have trouble operating shears or other tools, rust may be the culprit.

In more severe cases, rust can dull blades. Rusty knives, clippers, and scissors will undoubtedly have a hard time cutting anything. Because the rust breaks down the metal alloys used in your tools, you’ll often need to sharpen tools after removing the rust from them.

If you leave tools to rust for a more extended period, the rust might corrode through the metal entirely. Unfortunately, these tools are pretty much impossible to repair. Even if you remove all of the rust, the corrosion compromises their structural integrity. The only way to stop rust from ruining your tools is to be diligent and pay attention to any oxidation before it reaches this point.

​​How to Prevent Your Tools from Rusting

While removing rust is an important skill to learn, it’s far easier to keep your tools clean if you don’t allow them to rust at all. With just a couple of simple steps, you can make sure that your devices remain free from rust -- without needing to perform any annoying cleanup operations.

Your first step should always be to store your tools in a dry, cool place. Metal will oxidize more quickly if you expose it to high heat and humidity. Never leave your gadgets outside or exposed to the elements -- even a little bit of rain or dew can destroy them!

If you leave your tools in a shed, make sure that the humidity inside it stays within control. Desiccants, like silica gel packets found in many foods and other products, are an easy way to remove moisture from the air around your tools. Slip a desiccant packet into the box where you store your tools as a preventative measure.

Anti-rust coatings will also work to prevent rust from getting into your tools. Butcher’s wax is a quick and easy option. Just coat any exposed metal surfaces with the wax to prevent them from rusting. You can also use a vapor corrosion inhibitor or VCI. These coatings bond to your metal tools and seal out moisture to prevent the devices from rusting.

​​​How to Remove Rust from Tools

Unfortunately, prevention isn’t always possible. If rust has already built up on some of your tools, you’ll need a strategy to remove it. Thankfully, there are plenty of different ways to get the rust off of your devices. Depending on the severity of the corrosion, one method may work better for you than others. Evaluate all of these options to determine which one is best for you! 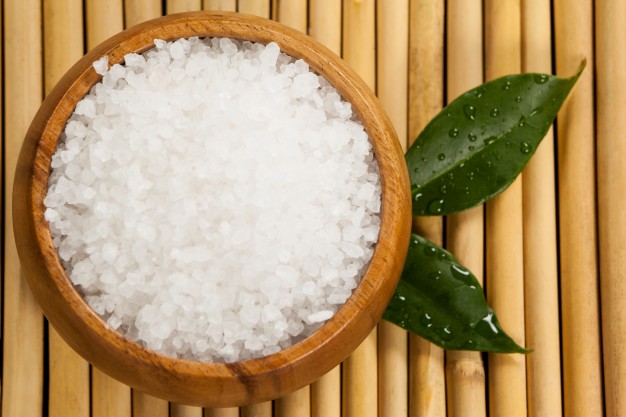 This method is one of the simplest ways to get rust buildup off of your tools. As a bonus, it’s also all-natural! There’s no need to use chemicals or additives with this strategy.

Just mix a lot of salt and lime juice in a closed container to form a paste. If you have it on hand, you can use lemon juice as well -- the difference is negligible. Once you have the mixture combined, place some of it on a steel wool pad or a specific scouring pad.

The two materials in this scrub work together to eliminate grime and rust. The acid in the lemon or lime juice breaks down the rust buildup, while the salt adds an extra bit of grit. The abrasive nature helps you scrub off the damage. You’ll need to use a bit of excess elbow grease with this method, but it will pay off in the end!

If you’re working with extremely damaged tools, let the mixture sit on the tools for a couple of moments before you scrub it off. You could even coat the metal in the salt-juice combination to give it an extra kick.

Once you’ve eliminated all of the rust, you’ll need to clean, lubricate and polish your tool to prevent it from becoming rusty again. Use a clean rag to wipe off any residue. Then, you can find polish to get your device looking nice and shiny! To lower the chances of it rusting once again, you could apply a VCI or coat the tool in butcher’s wax. 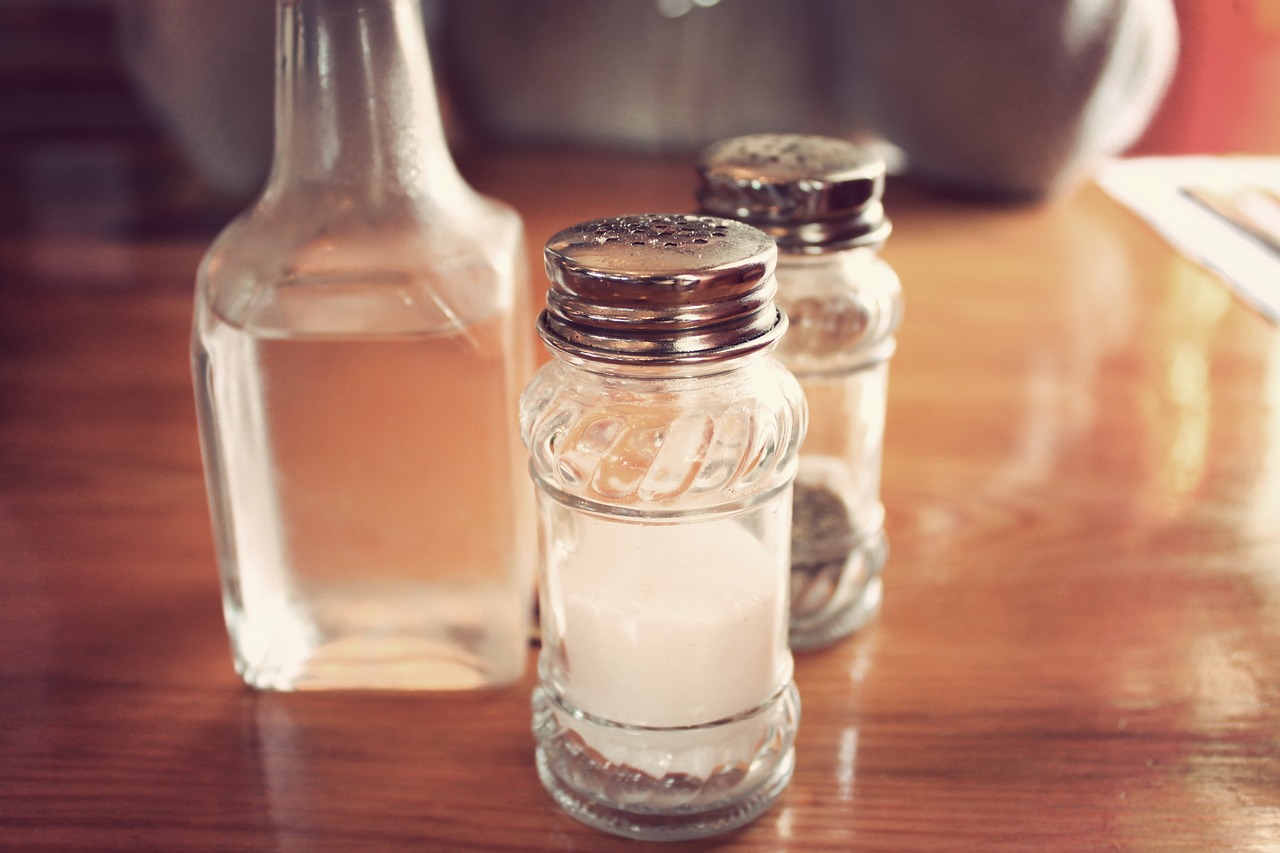 If you need to get the rust off of your tools but don’t want to go through all of the hard scrubbing work that the method above requires, you can also use white vinegar. This method doesn’t require nearly as much effort -- you merely soak your tool and then scrub all of the rust right off at the end!

To apply this method, fill a large jar or bowl with white vinegar. Drop your tools in and let them soak for a day or more. While this takes more time than other methods, the vinegar needs some extra time to react with and remove the rust from your tools.

After 24 hours, you can pull the tools out of the vinegar and scour them to get rid of any persistent leftover rust. Make sure that you use a pad suitable for heavy-duty scrubbing. Give it all of the elbow grease you can here to make sure that your tool is immaculate.

Finally, you dry and polish your tool. Once again, it’s a good idea to coat it with a protective material to prevent it from rusting over in the future. 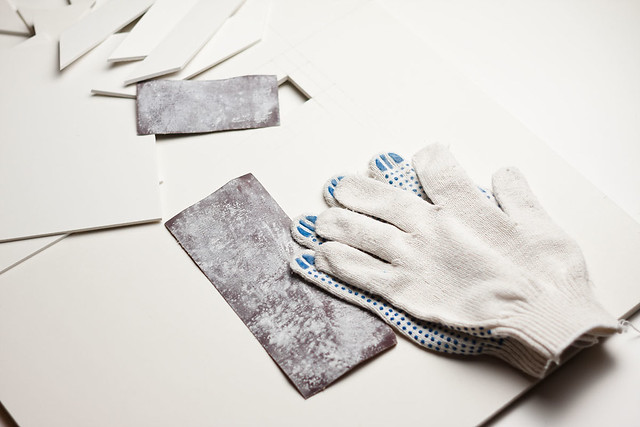 To get the rust off of your tools as fast as possible, go to work with sandpaper and scrubbing pads. Start by getting rid of easy-to-remove surface rust with an abrasive pad.

Then, apply a small amount of paint thinner (also known as mineral spirits) to the metal surface of your tools. The thinner will eat away at built-up grime. Just be careful not to damage your devices! If you need to repeat the steps, keep doing so until the tool is spotless.

Afterward, keep scrubbing until all of the rust is gone. Then, dry and polish your tools. Coat them with butcher’s wax or apply a VCI for protection in the future.

While it takes a bit of extra effort to remove rust from your tools, it’s still possible to rescue any old items you may have around your house. Rather than throw them out, give those tools a new lease on life!

Going forward, remember that it’s far easier to protect your tools from rust than it is to clean them once they’ve rusted over. Take a bit of time to safeguard your metal tools against rust -- you won’t regret it. 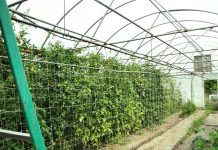 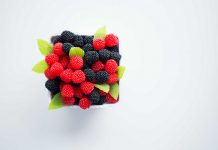 Mulberry Vs Blackberry & Their Benefits 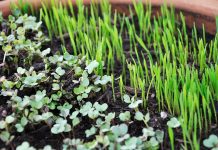